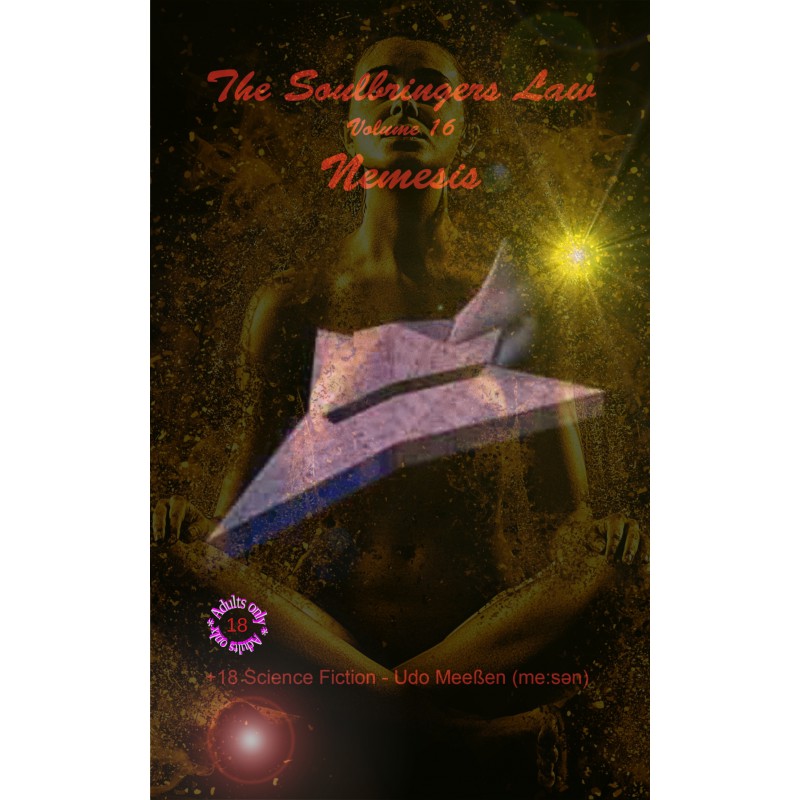 Boredom, unspeakable boredom... A steady job, administrative tasks and daily routine... everyday, no longer exciting, everyday routine...Centuries ago, the Menster Dynasty chose America Newborne and the tranquil town of Blossom Springs as their home.In the year 4403 A.D. according to the central earth time calculation the collar bursts of the primeval mother of the dynasty, Celine Menster. She is trapped in the hamster wheel, broods in her spare time over duty rosters and Nurjana and her wife Celine Kaulfuß do it in the same house, on the upper floor, loudly several times a day.Celine, one of the legends of the Federation, wants to break out, feel life again and meets with open ears in a hastily convened family meeting, because the other members of the dynasty, also heroes, who once shaped the face of the Federation with passion, blood and tears, are also unspeakably bored after centuries as civilians and want to get out of the mill.And thus begins probably the greatest adventure in the existence of the Immortals and their loyal friends in the hangar of Dalia, the legendary shield-breakers of the Nemesis class.