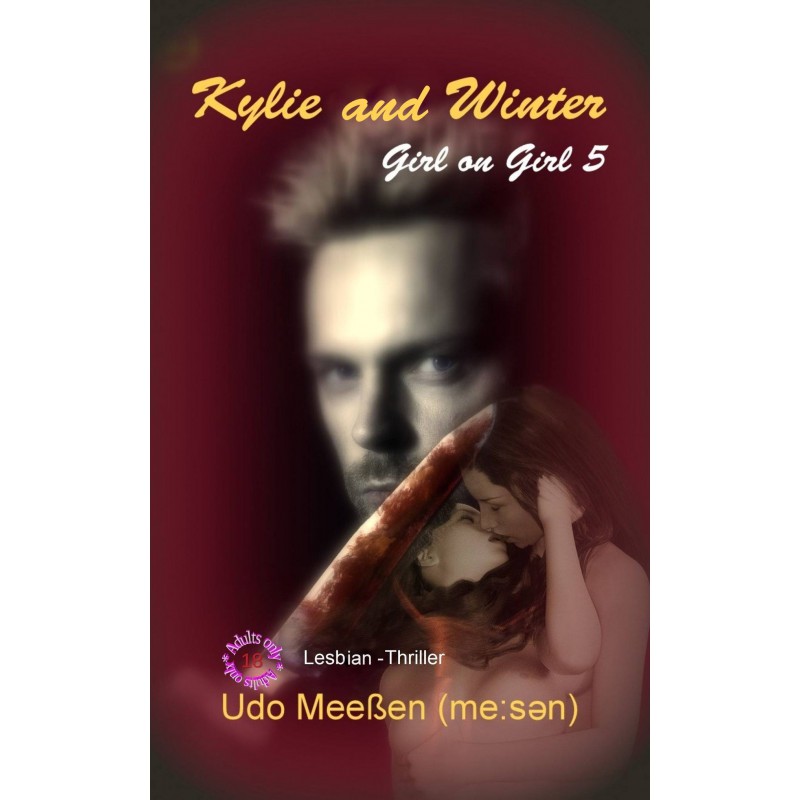 With the fourth volume "Finale" of "Girl on Girl" the story was basically told... You would think so, wouldn't you?But between the early 2100s and the exodus of mankind from October 8, 2168 there is still a lot of time and there were many other girls who tried their hand in the business.For example, Kylie and Winter, both born in 2099, were both freed from their parents' home by the youth welfare office and... unlike the previous protagonists of the series, they did not grow up in Germany but in West Virginia, who out of curiosity slipped into the porn business and became stars in the lesbian scene.Too bad that the real superstars in the scene have somehow leased madness, murder and manslaughter in their environment apparently for themselves.Kylie and Winter didn't really notice much of this - which was certainly beneficial to their salvation - but suddenly they found themselves as bait on the hunt for an insane, woman slaughtering serial killer.