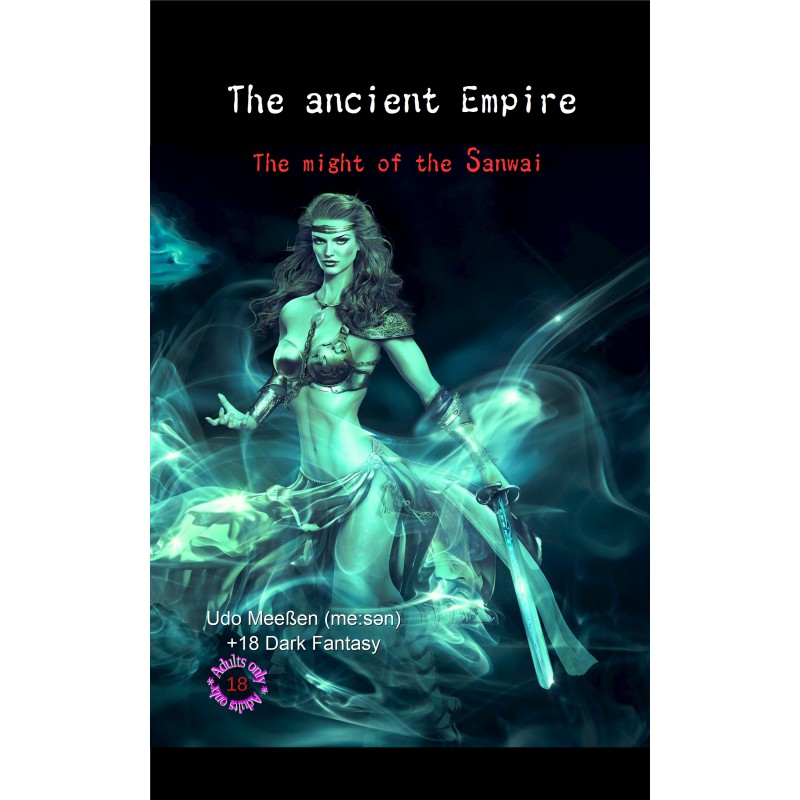 The woman counts for nothing in the empire and is at the mercy of the man's arbitrariness, if she is not of high standing. Unpunished, even public, desecration, abuse and murder are the order of the day, and men invoke ancient, unwritten laws.Until the young maid Kayli stands in the way of the empress's anger and asks to be allowed to make her happy.Savadna, the divine empress, takes pleasure in the maid, gets involved with her and begins to love her.Kayli shows Savadna what happens daily beyond the walls of the palace and even inside it and motivates her to enact a law that is supposed to protect the women from the arbitrariness of the men.Ramir, the court master is not fond of this, gathers lawless henchmen around him and overthrows the empress, banishes her into the wilderness, hoping that she will die there. And thus he heralds the decline of the 2,000-year-old empire. But security is deceptive, Savadna, Kayli and their companions do not perish in the jungle and the day of revenge is approaching.Tens of thousands of Sanwai priestesses were desecrated and murdered and the gods allowed it, did not punish the henchmen of the traitor and him, let them go and the question arises how the empress can return to power and reunite the empire without an army.The powerful magic of the Sanwai has been silent for almost 2,000 years, but is it really gone, has it passed in the flow of time?