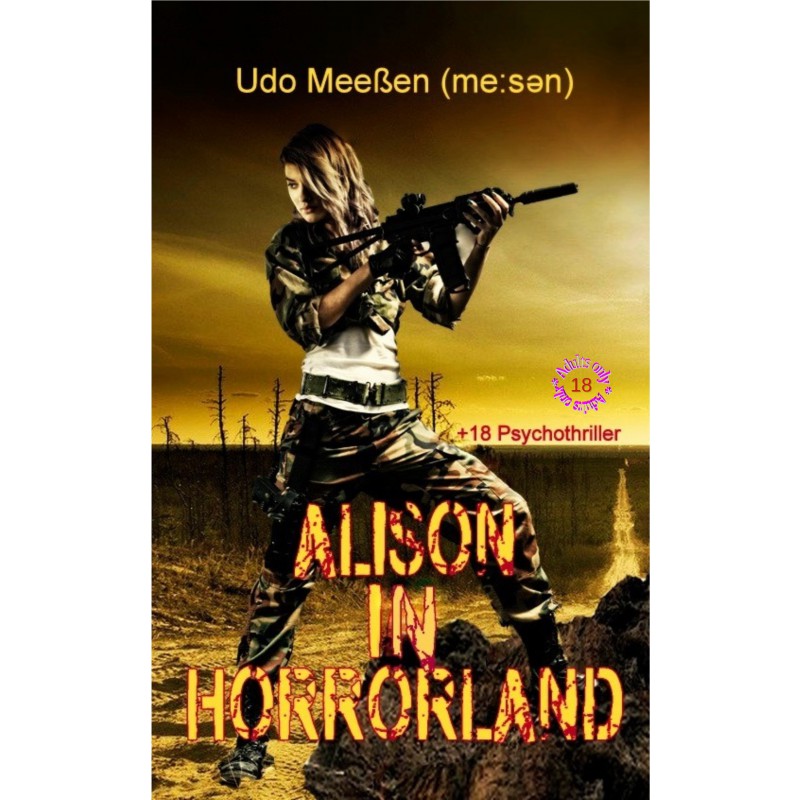 This book is garbage, worst garbage...Ex Navy Seal Captain Alison Keany wakes up one morning in a prison cell and doesn't know how she got there. She also does not know about the murder she allegedly committed.Confused, she finds out that all inmates of the prison are former members of the military and allegedly committed crimes they cannot remember.To survive, Alison submits to the system, submits to the prison hierarchy and pays other women, all of whom are lesbians, for their protection with cigarettes, booze and uninhibited, border-crossing sex.Is she really a convicted murderer? Did she really kill with her bare hand for base motives and was she convicted for it? Or are they all, the prisoners in Mirror Leaf, victims of a vicious charade? Is her entire past, the mission in Vietnam, the farm in Idaho, her fetish... is it all a big lie or the creation of a sick mind?A vicious, excessive trip into the mind and the horror of memory. Overflowing lesbian sexuality, violence and a wet fetish of a special kind and in the middle of it all a woman whose mind is apparently in a state of dissolution.Not a book for the delicately strung out, moralists or realists, but rather abysmally sick crap, which even the author himself warns against.