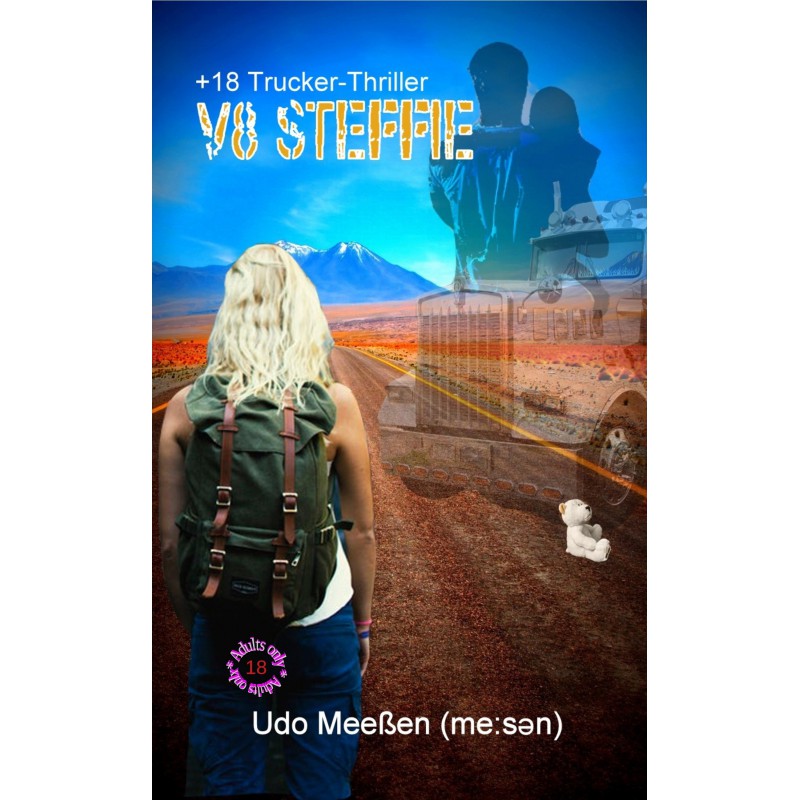 Early 2080s in the USA. The country is divided, the fertile West has broken away from the parched wasteland east of Montana, Wyoming, Colorado and New Mexico. In the East, except for the coastal states, there is drought as a consequence of climate change as a consequence of ignorant politics.The truckers on the roads in the East live dangerously and piracy is commonplace. In some regions they drive non-stop in armored trucks in order not to have to stop and become victims of attacks.Steffie Sheldon, 22 years old, is a trucker and on a stormy night she drives into a sophisticated trap, which is designed to stop her 110-tonne armored truck, but only causes minimal damage. She gets out to find out what stopped her so abruptly and no longer has the time to spot the trap. Someone cold-bloodedly smashes her skull and she is repeatedly raped, almost dead, by several men. When rescue workers finally arrive, only the trailer is still standing on the road. Her truck and her three-year-old daughter sitting in it have disappeared.One year later she wakes up from her coma at the house of her fiancée Brook and has to face the terrible truth. She fights her way back to life, driven by the will to find her daughter Lesslie and her truck, and so begins a crazy trip.