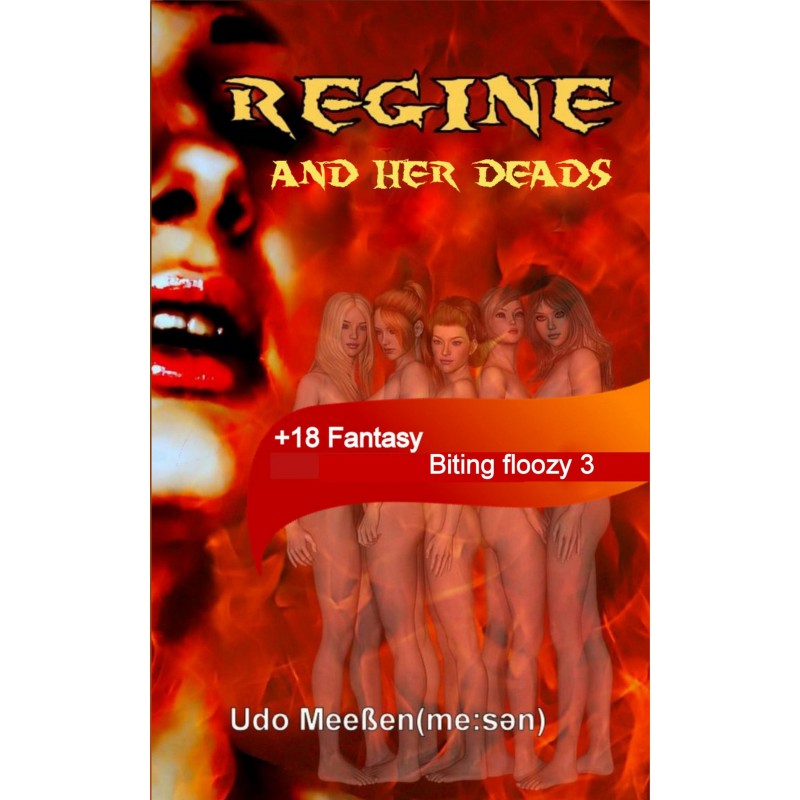 Biting floozy -3 - Regine and her Deads

Regine Pregner, Detective Inspector at the Heidelberg Criminal Investigation Department is a good, successful investigator and quickly sheds light on the darkness of a vicious murder series.Then, in the early summer of 2093, she investigates in a new series of strange murders that can hardly be explained. She finally has to admit that she and her assistant, Hanna Tillmann, were made murderers by the murderer herself. But are they really murders?The Federal Public Prosecutor General, the BKA in Wiesbaden and the LKA in Stuttgart wave their hands and do not want to hear anything about murders.