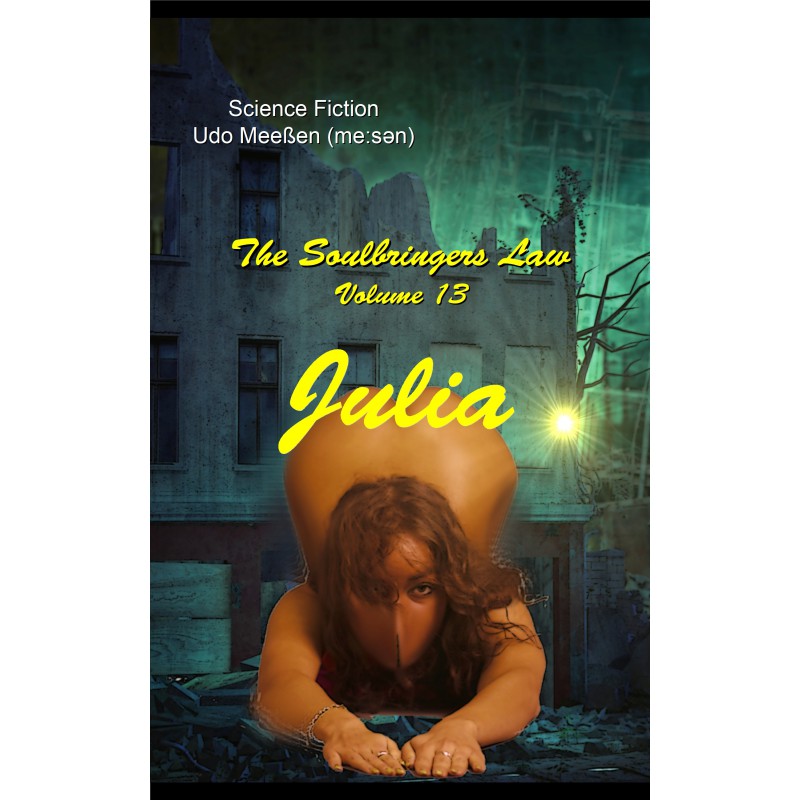 The first androids were designed and conquered the market as indestructible work slaves for dirty work or as ever-willed sex toys, as lifelike sex dolls.With the class V AI, which allowed androids to evolve and to act and think beyond pure instinct / programming, development took on a new dimension. Following an ancient law of the mighty, the Class V androids had to be endowed with a soul and thus became self-determined, living beings with personality.But they were also subject to the will of those for whom they were built and some of them were just extremely expensive, human-like sex toys.Cindy Vaarhovejn was conceived for a paedophile man as an eternal child and accordingly suffered agony when he and others legally assaulted her and others suffered similarly sad fates because their owners reduced them to the body, ignored the soul and intellect and only used them.In the year 4050, the heirs of Syndroid AG discover a female equipped Class V in a secret bunker deep underground under the former headquarters of the company in Bad Vilbel. Her owner outshined everything ever seen in perversion and condemned her to unspeakable suffering.