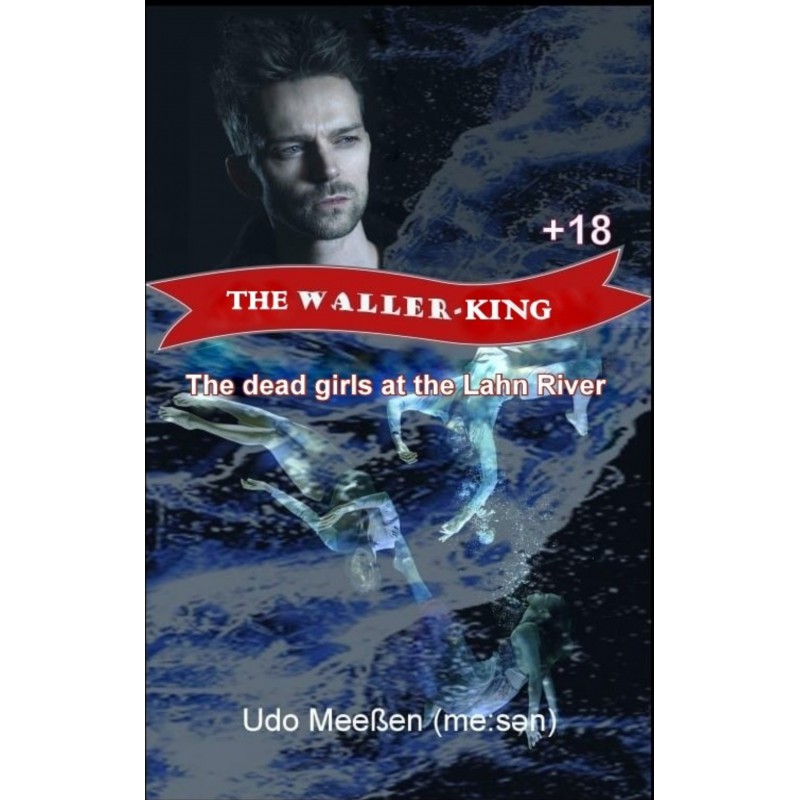 Commissioner Löhr from the homicide squad at the Limburg an der Lahn police station does not have it easy. A brutal series of murders in the surroundings of a snack bar operator on a camping site on the Lahn River causes him considerable headaches.Schoolgirls with a migration background, who boast of having lost their innocence to the Waller King, disappear and reappear a short time later in pieces as bait meat for the catfish.And as if that was not enough, Löhr increasingly dives into a maelstrom of sexual excesses, which is of all things initiated by the Waller King and a female public prosecutor.