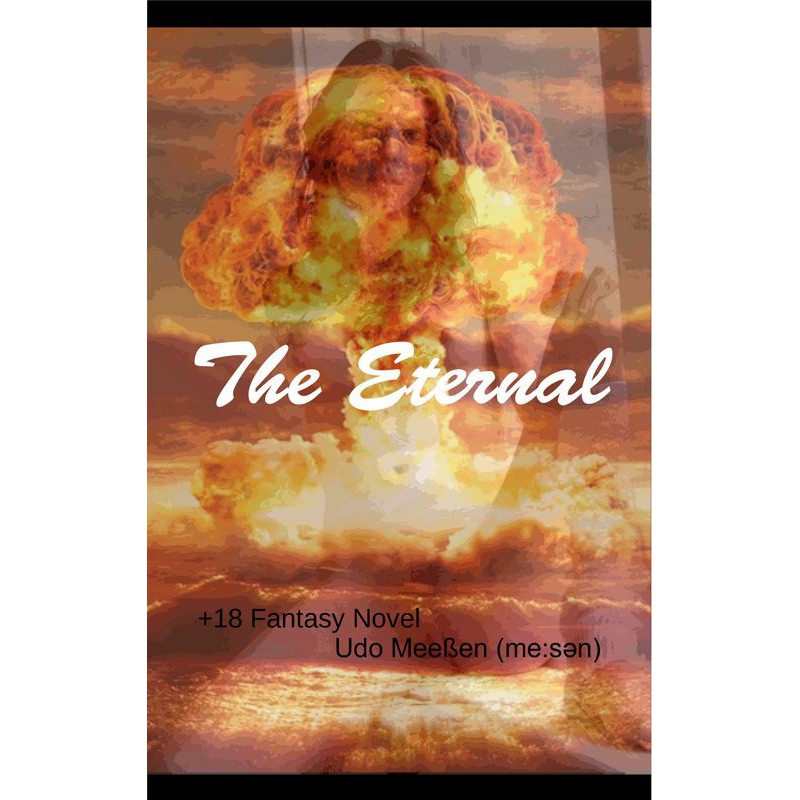 At the age of 50 he stops aging and survives his wife, children and grandchildren.He remains through the centuries a handsome mid-fifties and like him, his libido does not age either. Of course he has needs and because he is prominent, he is very attractive to women.It's not always love, often enough just the adventure of going to bed with the Eternal, but that's obviously deadly, because the women who do it with him without really loving him die in a cruel way.Is he the killer? He himself does not know, cannot remember the murders and doubts his mind when a detective proves that some of the brutally murdered women shared a bed with him shortly before their death.He must helplessly witness how a nuclear war and its consequences drive mankind from the earth and destroy its possibility of escape. He remains alone, while all others who cannot flee must die.For centuries his companion has been called loneliness. Until then, the descendants of the fugitives rediscover the earth and begin to repopulate it. With them, of course, women come, discover him, the eternal... and the killing starts again.