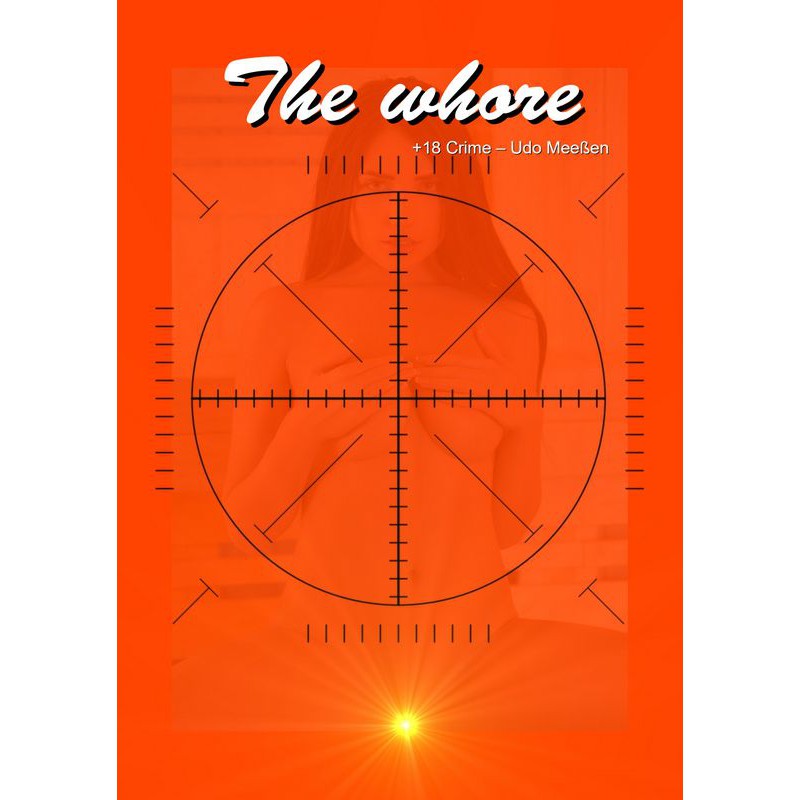 In the autumn of 2102, an unknown killer in Düsseldorf starts killing wealthy women in the limelight with targeted shots from a special rifle. At the beginning, it looks like Kriminalhauptlommissar Stecker of the North Rhine-Westphalian State Criminal Investigation Office will be after a campaign against a whore, because all these women paid her for sex. Maria Esplanada Caridas, the Whore of passion, is the focus of the events and around her the dying begins. Then, however, the suspicion becomes stronger that the killer is acting on behalf of American organizations, perhaps the CIA or the NSA, because all the dead were in various ways connected with the most powerful man in the world, Theodor Menster, and the weapon used turns out to be a sniper rifle of the snipers of the US Marine Corps.