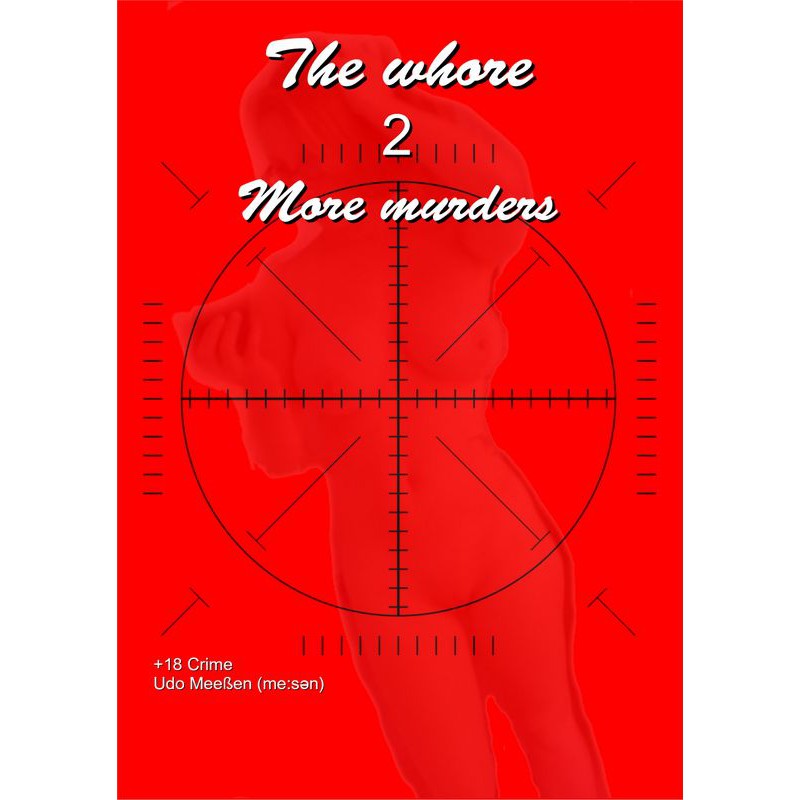 For years the animated android Sarah Behmendorf has been living as Maria Esplanda Caridas in Düsseldorf at the side of her beloved Svenja Mogensen and gives free rein to her nymphomania as a whore in the lesbian scene. When the third in the group, Constanze Höser, is killed in a car accident, Maria and Svenja become aware of the fact that the android is in principle immortal and that at some point, perhaps soon, perhaps with a little luck far in the future, she would be alone again. Svenja therefore, after careful consideration, decides to take a bold step and have her brain transferred into a cybernetic immortal body, a 100%-copy of her own. As an immortal cyborg she can live on forever and doesn't have to leave Maria alone wich will never suffer the pain of losses again.The illegal experiment succeeds and Svenja, officially a class V Android, by law is recognized as an inspired, living being. For a short time the two women live a fulfilled, happy life and then an adorable woman, Charly Flieger, enters the stage and everything changes. Detective superintendent Stecker of the LKA in Düsseldorf has to investigate again in an absurd murder series and this time the case is even more complicated. Who kills the blond, chubby and tall whores and why must Commissioner Christine Wagner also die?