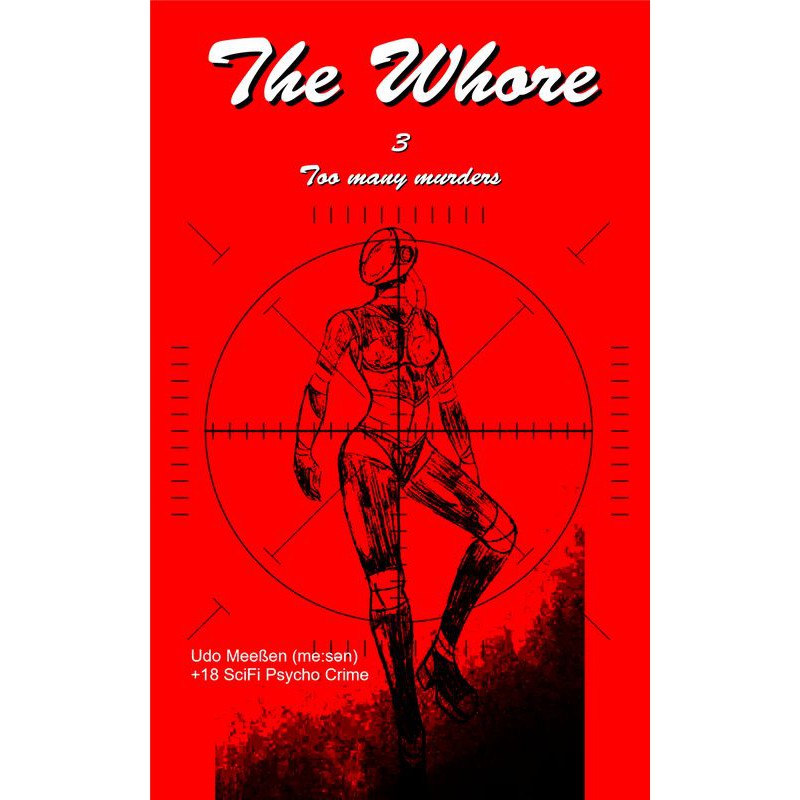 After the whore war, which began in Düsseldorf in 2103, pimping and drug addiction were no longer an issue for those involved in horizontal trade, and Maria Esplanada Caridas, the queen of whores, founded an organisation that provided legal, social and financial security for trade.2143, it becomes apparent that the prostitutes are being deceived and deprived of significant parts of their earnings.From the scandal about the fraud a huge dimension of crimes develops faster than anticipated, which soon culminate in numerous murders.Commissioner of Criminal Investigation Leon Harris Stecker of the State Criminal Investigation Office North Rhine-Westphalia will be in charge of the coordination of investigations throughout Germany on the instructions of the Federal Criminal Investigation Office in Wiesbaden.He uncovers an unspeakably dense swamp of corruption to the highest level and thus becomes a target for paid murderers.Soon it becomes apparent that he is fighting against a mighty krake, which has the goal of undermining and destroying the protection which the prostitutes enjoy through the organization, in order to re-establish the dictates of pimping and drugs.When everything seems lost and the dark forces in the background already believe they have reason to triumph, the prostitutes unexpectedly receive help in the form of a black, armored android, known as the Storm, who starts where law and order fail and justice is helpless.