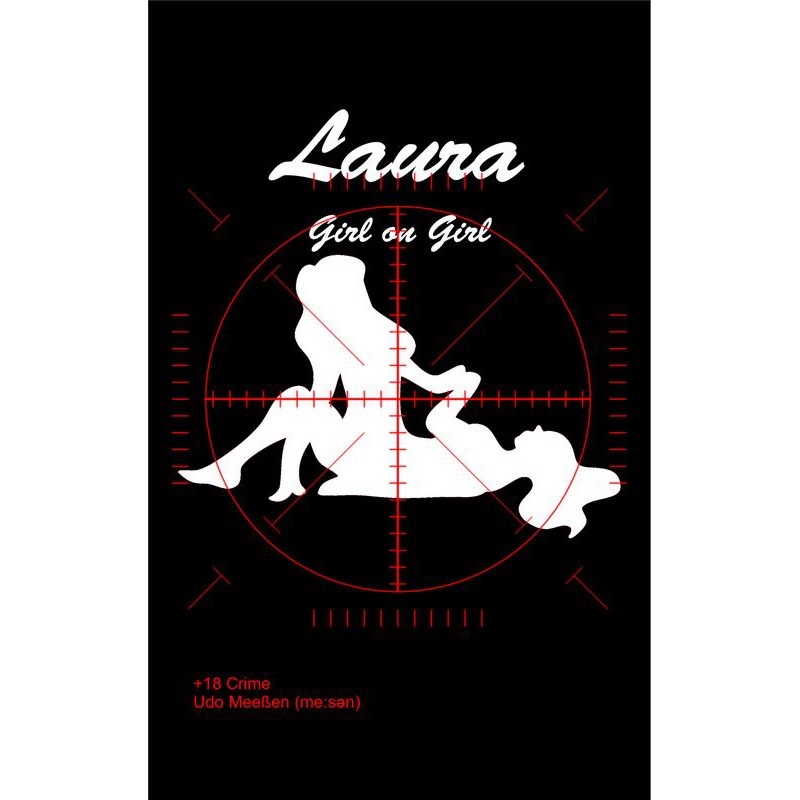 Laura Beyer, 18 years young, 173 centimeters tall, slim, with long brunette hair and bright blue eyes, coming from a good middle-class family, has enough.Enough of the directives that govern her live, the constant pressure at school, the high expectations of her parents and the cold that surrounds her.Her parents don't understand that she's different, they keep asking why she doesn't find this or that young man they’re introducing attractive and can't cope with the fact that she has the framed picture of her naked childhood friend standing on the bedside cabinet in her room.If it were up to her parents, she would never see Rosi again and go beyond that to a Christian nursing school, do her Abitur there and then 'purified' and, freed from the illness, go her way.But at least that, the admittance to the nursing school, she had been able to prevent with the help of the youth welfare department with reference to her freedom of religion, by judicial decision.Her parents repeatedly remove the picture Rosis from her room and she replaces it without further ado, then replaces the simple locking cylinder of the door of her room with a biometric security device and since then her father has been on the war footing against her.Laura breaks out, breaks the chains and reacts to an enticing ad. She becomes a star, gives her parents and the priest a long nose and then slips into a dark, absurd and vicious story beyond all imaginable.