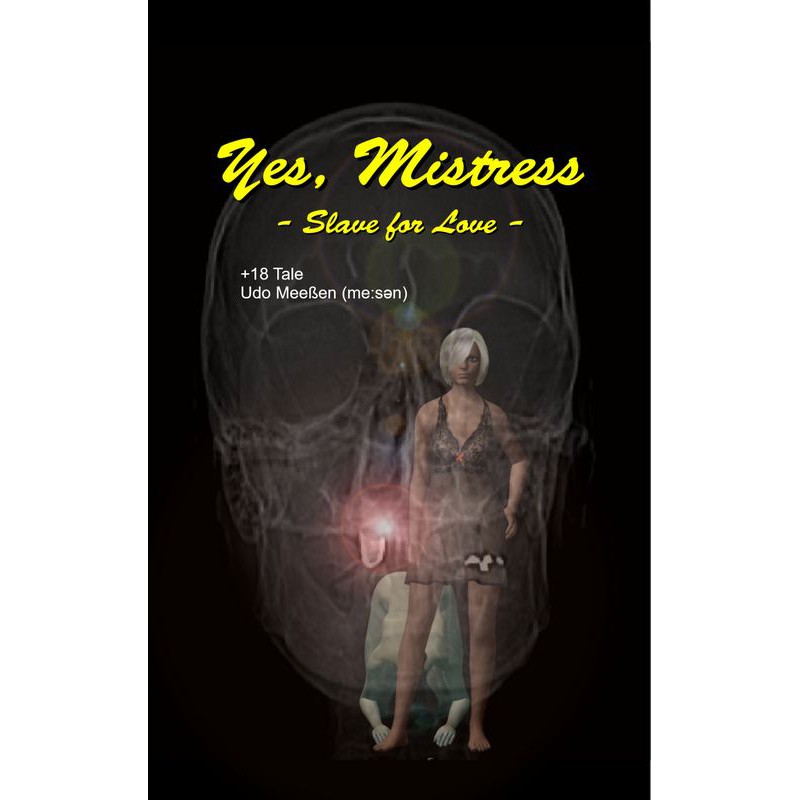 It starts harmlessly. The nineteen-year-old Evelyn, called Evy by her friends, has to realize that her fiancé is cheating on her, then breaks out of the golden cage and, disappointed by the men, seeks contact in the lesbian scene.She gets caught up with the wealthy mid-thirties Juliane, who gives her what she's looking for. Love, attention and care.But soon she has to realize that for Juliane she is nothing more than a toy and she`s on her way to enslavement. She knows that Juliane sees her as her property and demands that she surrenders herself unreservedly, makes herself her will and that she deprives her of her freedom, uses her and subdues her. She slides into a dark scenario in which she is only an object and a toy. Without rights, humiliated, maltreated and extradited, she can no longer escape and must submit if she wants to survive.She's lost, Juliane at the mercy of her own life, gives herself up, lives her role as object and slave until she is sold to Gunessa from Stockholm.