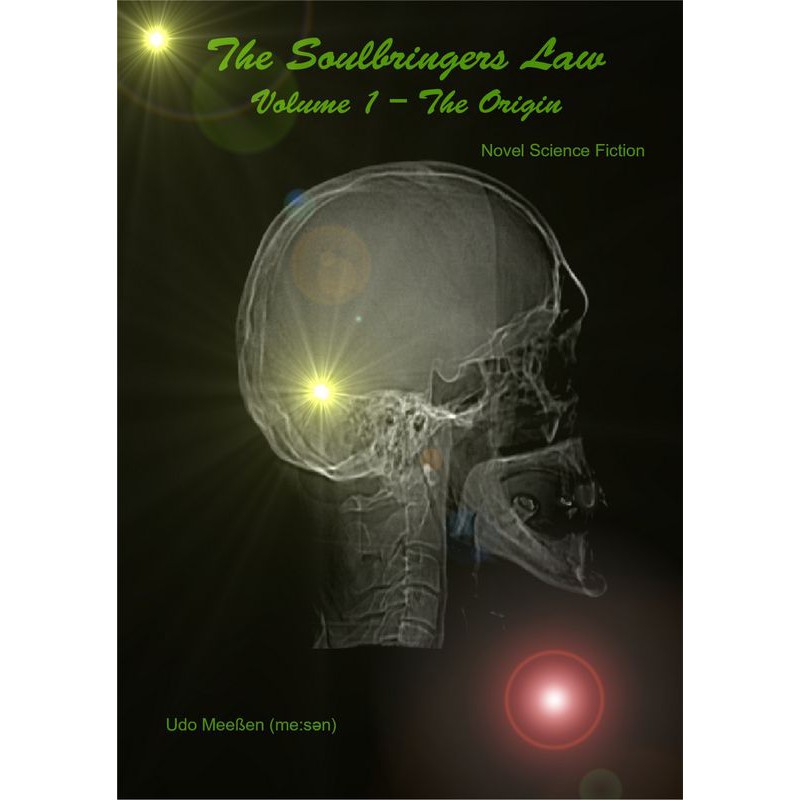 The Soulbringers Law - 1 - The Origin

In this first volume of "The Soulbringers Law (The Origin)", multi-billionaire Theodor Menster decides in 2077, after the violent deaths of his two wives within only eleven years, to have a special android in female form built for him.Celine, activated in 2087, one of first five androids admitted to free personality development, is endowed with a soul by higher beings because she is more than a machine. An ancient law demands it.Celine as a sentient, independent being at Theo's side experiences the first exciting years of her existence with ups and downs and after a long struggle before the courts is recognized as an independent, living and soulful person by the supreme court.In a society which, thanks to Theo's invention of the residual energy cell, is independent of fossil fuels and undergoing radical change, the most powerful man in the world has not only friends, but also enemies who want to see him dead and turn back the wheel of history.When Theo is killed by his arch-enemy, unknown to him personally, Celine implements an incomprehensible experiment planned by a long hand. She is immortal and a future without her beloved Theo she cannot survive without going insane.