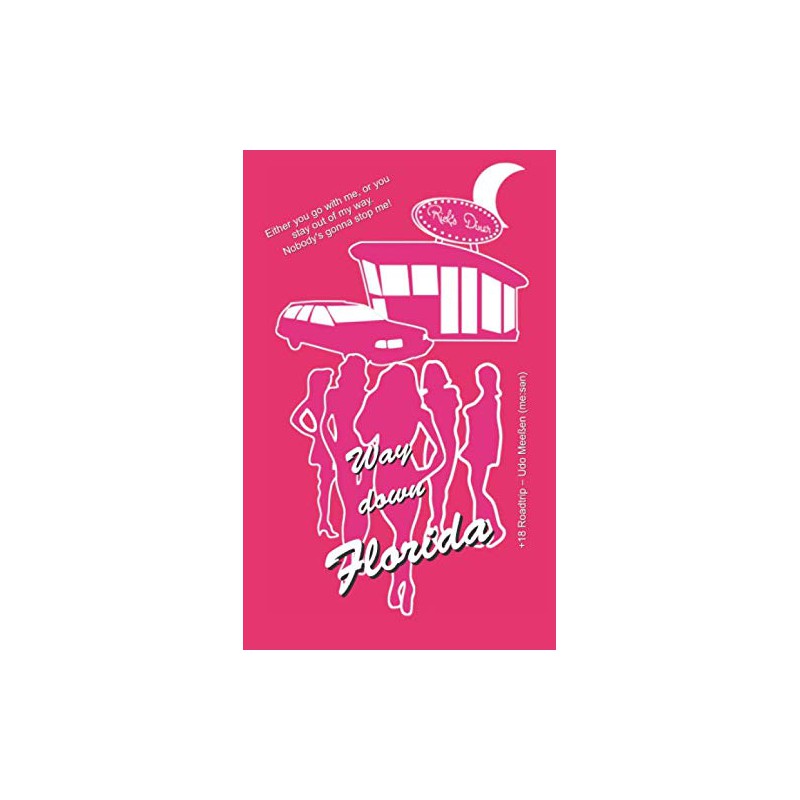 In late autumn 1998, two young women from Helena in Montana make their way to Florida in their red Chevrolet Caprice station wagon because they want to escape the bourgeoisie and bigotry and get married. In Montana same-sex marriages are not allowed and in Florida they are allowed to become married before the law.Without a concrete plan, but with one goal in mind, Talia and Leila set off on a road trip over the Interstates towards the south-east, divide the almost 4,500 kilometres to be driven into daily stages of about 400 kilometres, spend the nights in motels along the roads and eat in restaurants called diners.Way down Florida becomes a daring trip, as it could come from a road movie.They experience hair-raising adventures, sometimes slide past death by a hair's breadth and until they arrive in the sun state after almost two months, they experience ups and downs, pain and violence, but also love, ingenious sex and joy, make enemies and friends.The almost indestructible red Chevy never lets them down, becomes the centre of their existence during the trip, writes history on a test track and becomes the symbol of their struggle for recognition and freedom in puritanical America at the end of the 20th century.When they finally arrive in Miami Dade, the chicks have become mature women who have raised their heads proudly and walk unshakably against all resistance.