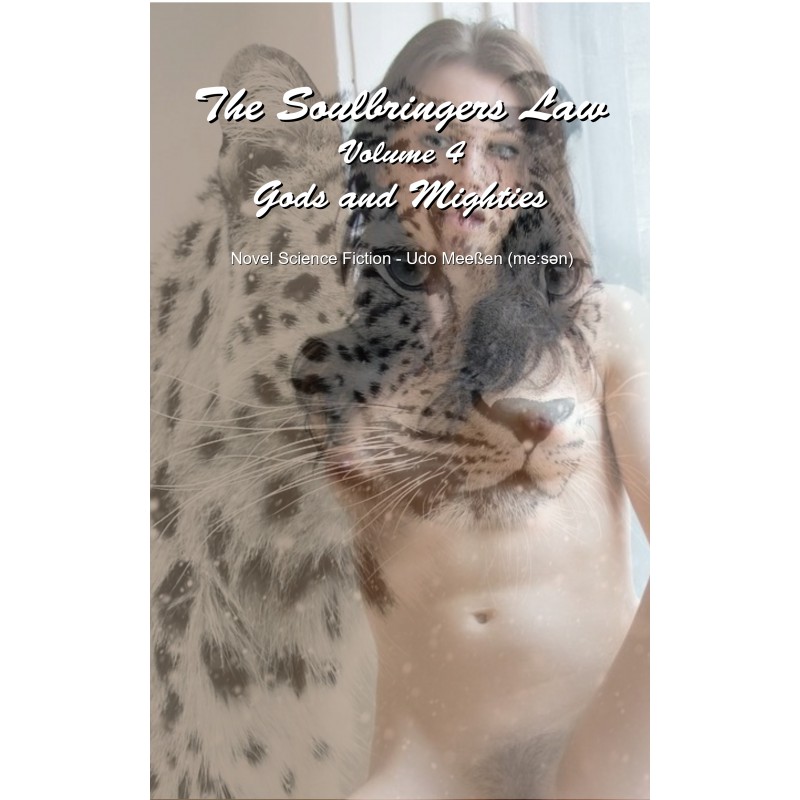 The Soulbringers Law - 4 - Gods and Mighties

Ancient beings, born from the sparks of the Big Bang, becoming aware of themselves, were the ones who discovered that there was a new game to play. The game was called life and they began to form it and to give it souls from a certain point on.The old powerful ones, who call themselves Arches, lived in bodies they created, with the species on earth for eons, posing as gods, using their power for good or evil. And sometimes they intervened massively in the fate of the entities they created.But even the soulful androids, immortal in principle, are sometimes unable to resist the temptation, they rise to gods in the face of more primitive species and only realize far too late how high the price they have to pay for it is.