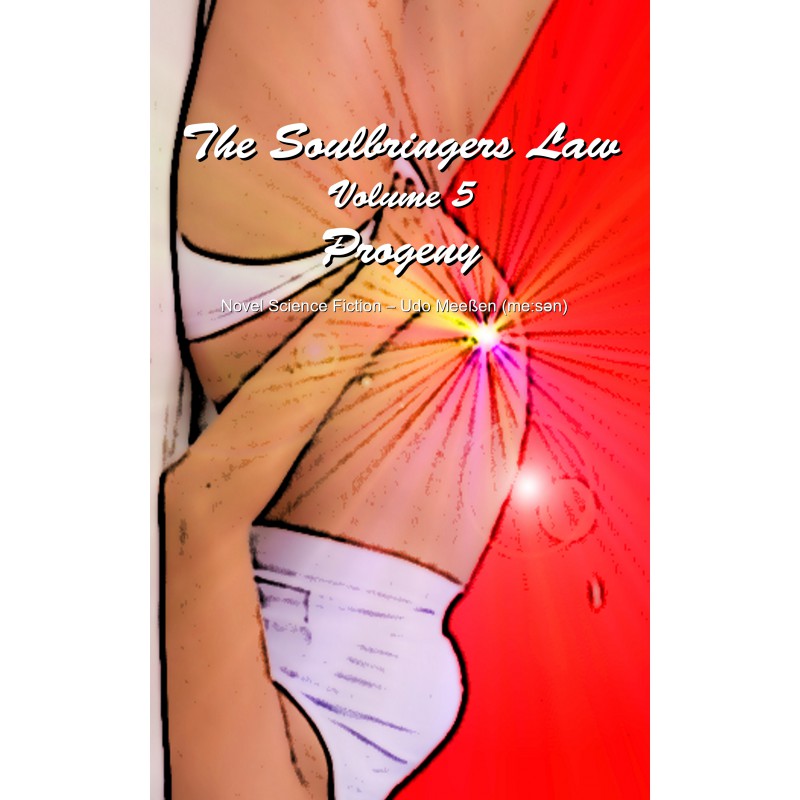 Right at the very beginning, on the day of her first activation, the soulful android Celine told her beloved husband Theodor Menster that she was able to create the conditions in her body to become pregnant by him and give birth to human-android hybrids.Over the centuries, the desire, like every living woman, to conceive and bear children, lies deep and almost forgotten in her. At the beginning of the 33rd century this wish becomes overpowering in Celine and she suffers from it until she finally manages it with the help of good, competent friends and Theo and becomes a mother for the first time.Ruby Menster, the human-android hybrid, throws herself into life after turbulent youth years, follows in Mama's footsteps as a Starfleet officer and experiences hair-raising adventures.