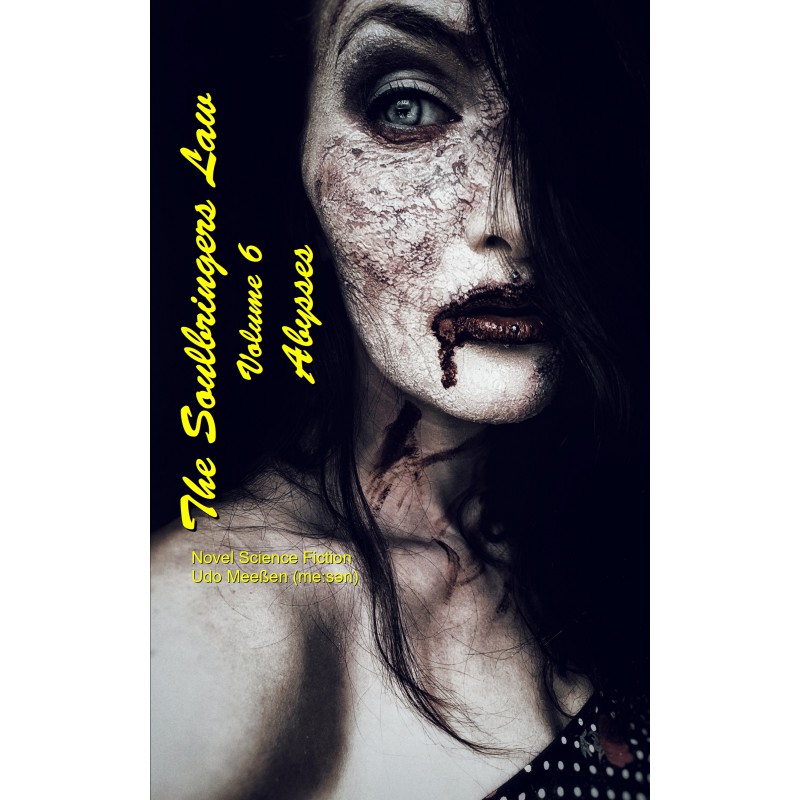 Man differs from the animal in that he has a free will that is stronger than instinct. Sure, a cat or dog also has free will, but instinct basically dominates the nature of the animal. Man, driven by the will of the ancient ores, has overcome this threshold and the ability to develop freely and consciously has dominated over instinct. Thus man, and all species that are on the same mental level, are capable of things that an animal could never accomplish.In the animal world there is no greed, no hunger for power and no hatred. Even if the leading stallion of a zebra herd kills a foal of his herd, sired by his predecessor, this is not malice, but a normal process, which should ensure that only the young of the strongest stallion survive, in order to ensure the continuation of the herd. The weak must give way to the strong, inevitably and mercilessly.Man and his like species, however, can be greedy, power-hungry and cruel. And often terrible abysses are revealed in the actions of individuals.