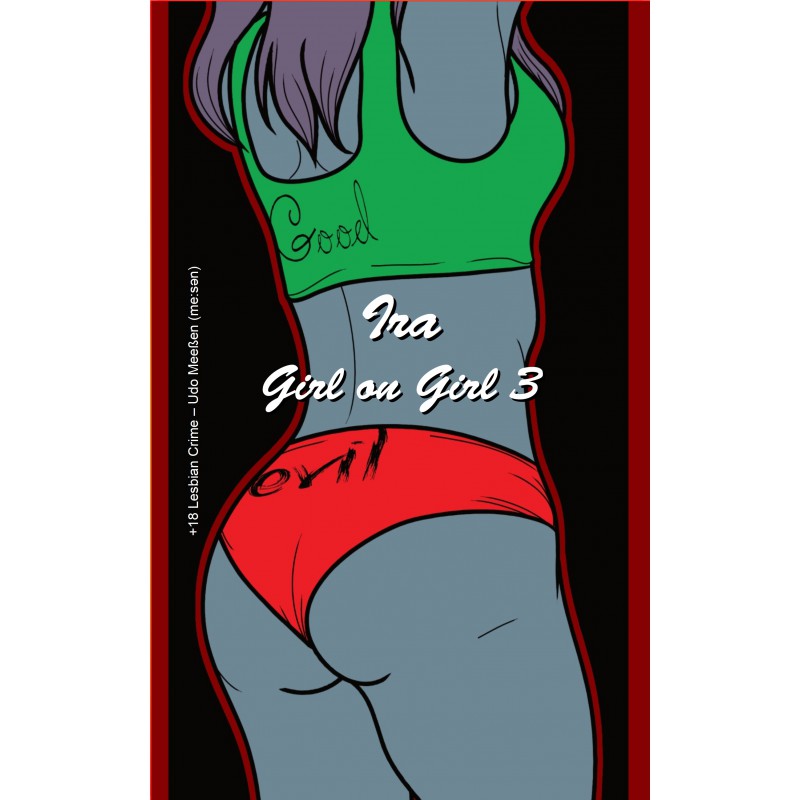 First it was Laura Beyer's father Friedrich who killed in her surroundings because he hated her. Then it was Maigrêt Asznavour who killed out of jealousy because Nelly Tauber, a new and desirable model of Shark Video Productions, didn't give her a 'Like' and that meant they would never shoot porn together.Laura, now majority owner of the shares of Shark Video Productions, the largest and most successful producer of pornographic material, hopes that the killing has finally come to an end and that she, the production teams and the models can concentrate on their job again.But as soon as Asznavour is convicted and imprisoned, the murders continue and Detective Commissioner Paula Berleburg from the Homicide Department of the Inzell Criminal Investigation Department must investigate again.Once again, the actresses of the Girl on Girl - division of Shark Video Productions are the target group of the killer and soon they don't dare in front of the cameras anymore, lock themselves up in their quarters and refuse to serve because they are afraid of becoming victims.Paula Berleburg comes under increasing pressure, and then it becomes apparent that she herself comes into the killer's focus because she is obviously getting too close to him or her. The investigation against an unknown who murders women suddenly turns into a fight for her own future.