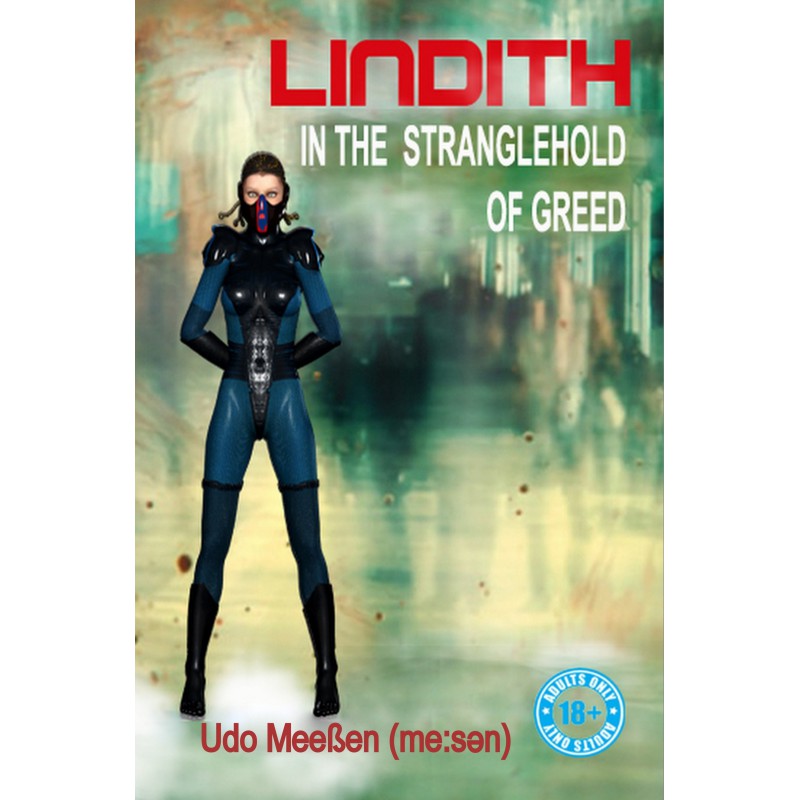 Lindith - In the stranglehold of greed

The year 2920: A world populated by several humanoid species is trapped in the grip of a deadly pandemic...There are night curfews, restrictions on personal freedom and huge detention camps where the sick and those who do not follow the rules are interned. Slowly but surely, in order to limit the damage, Alvana IV turns into a police state where life is accompanied by constant fear.Lindith Karthauser is brutally beaten up by her husband because she is upset about his open infidelity and then, after dusk, during the night curfew, she is thrown out of the house badly injured.She is lucky, is discovered in time by the detective Hinged Tillinshah and is not handed over to the dreaded internment police because the policewoman believes her.Tillinshah takes care of her, makes sure that her injuries are treated and prevents her from being interned because she violated the curfew.Slowly, a relationship develops between the highly respected special commissioner and the former, highly decorated fighter pilot, and as Tillinshah and her team bring more and more inconsistencies in the system to light, the battered woman proves that she is quite equal to her beloved friend.Who is responsible for the death of over 125 million citizens?Who is responsible for the fact that more than 6 million disappeared in internment camps and were never released?A book, dystopian, disturbing and - as the author is used to - carried by the love of two women. When the corona epidemic paralysed Germany and the world in spring 2020, the story had been waiting unfinished on the author's hard drive for almost thirty years and suddenly became explosive.Was perhaps everything that happened after the outbreak of the disease intended and controlled to establish a global dictatorship?Does this question only refer to the book, or also to the situation in spring 2020?