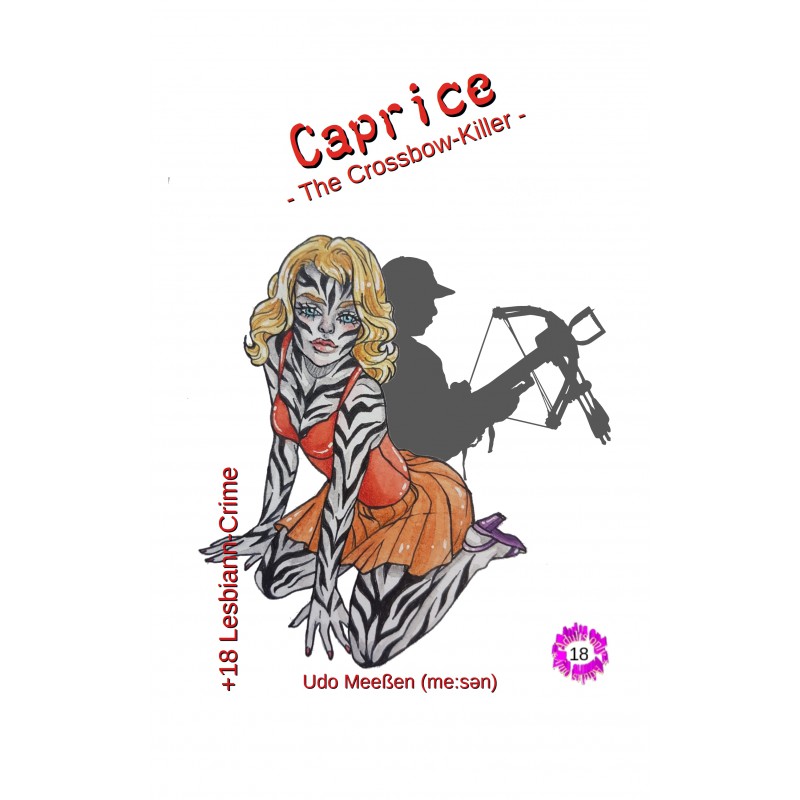 In the years 2919 to 2920 a pandemic raged on Alvana IV, an Earth-like planet populated by humans, Kameri, Kardians and Wardesi, which killed over 125 million individuals.When the pandemic ended and society returned to normal life, the government quickly realized that it had a serious problem.The problem was tens of thousands of orphans who had lost their parents to the pandemic.There was enough money and space to house the orphans, but there was a lack of competent pedagogically trained personnel to care for the children, who were often clearly traumatized and needed psychological help.For this reason, the government set up a large adoption programme, which offered adoption to couples and women who had lost their own children, placing them under special protection and generously securing financial support.Caprice, a three-year-old Kameri is one of these orphans and finds a loving, caring adoptive mother in eighteen-year-old Human Woman Miriam de Hough. Caprice develops magnificently, bites through and matures into a beautiful, successful young woman who knows how to assert herself as an engineer in a male domain.Then, when she is almost twenty years old, Caprice and Miriam are apparently caught in the line of fire of a serial killer who kills with a crossbow. Special Commissioner Hinged Tillinshah must investigate and soon realize why the killer kills in the vicinity of the two women.