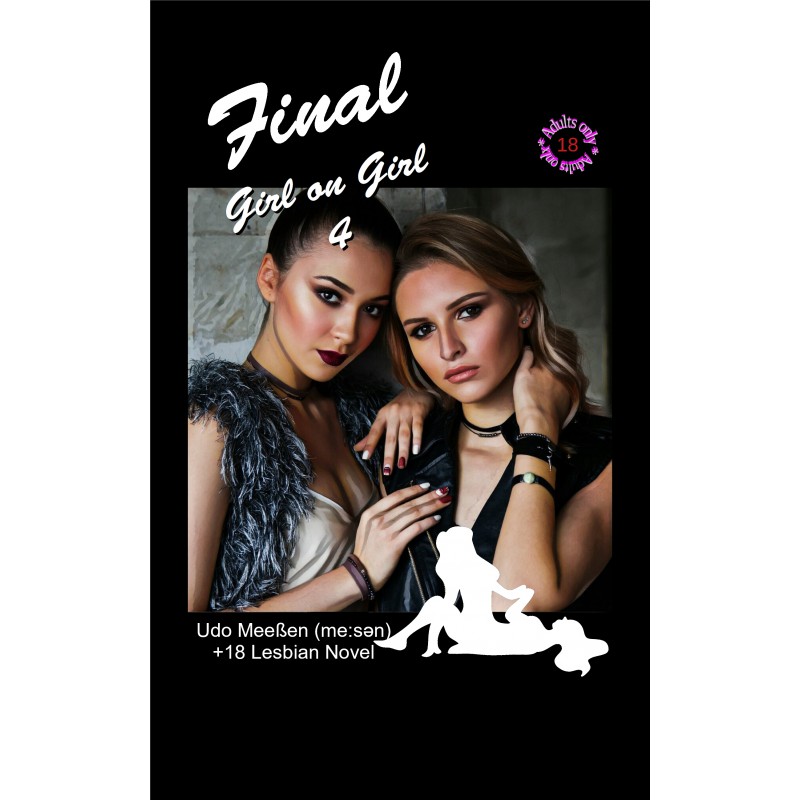 Shark Video Productions, the world's leading producer of pornography under the direction of Laura Beyer, is once again severely tested in 2142 because there is a new series of murders in the Girl on Girl section, which produces lesbian porn.An Austrian and a German detective commissioner investigate together across the borders to catch the serial killer.Everything seems to revolve around the black-skinned Lady Solna Anwahagud, who comes from Chad and generously uses the money she earned as a model at G&G to pick up fallen women from the gutter.Success or failure in the manhunt become a decisive factor for the survival of G&G's Shark Video Productions division and time is running out far too fast.The fates of the protagonists are so intricately interwoven that the murder series becomes a touchstone for all the girls on the team.