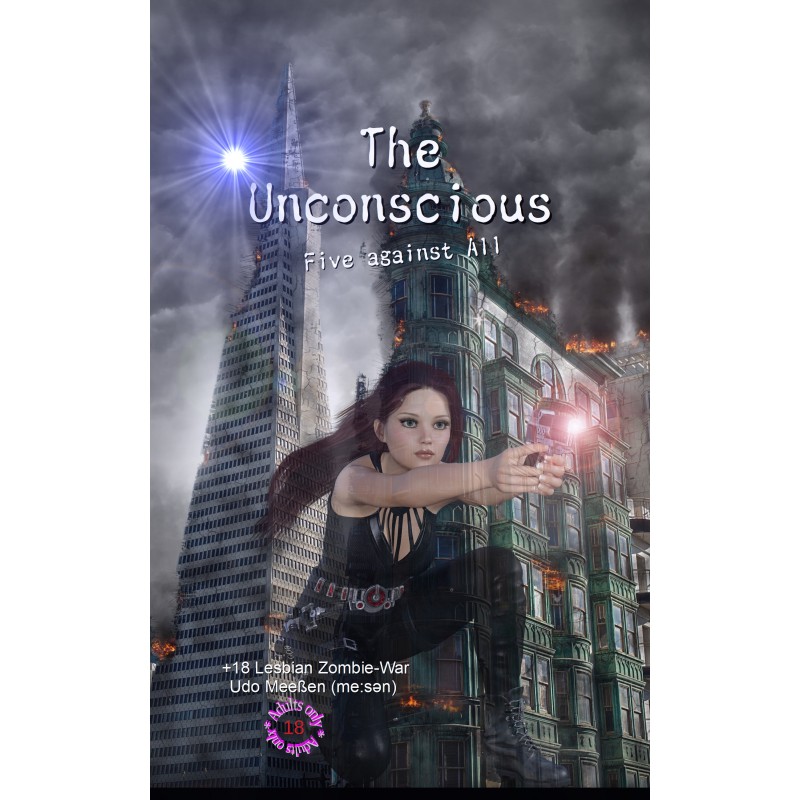 The year 2112: In the middle of a zombie apocalypse, the millionaire singer Jenis Choppin finds a young, confused woman on her private beach on the Cote de Azur, who can't remember anything.Jenis takes Chanty into her house and soon an intimate relationship develops between the two.Then, a short time later, nightmares begin to torture Chanty and she comes more and more to the realization that these dreams are fragments of her buried memory and that she was originally born and raised to serve as a weapon against the pandemic.But can it really be that a petite little woman in her early twenties is the key to fighting the bacteria that turns people into man-eating zombies?Is Chanty really Chanty, or was Chanty another who died? And if Chanty is not Chanty, then who is she?