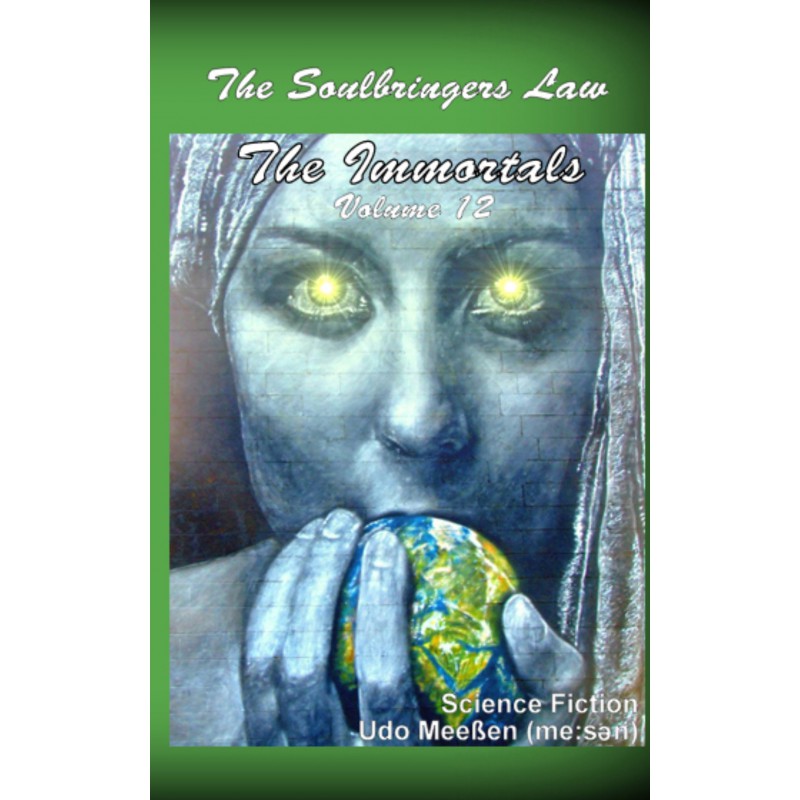 The Soulbringers Law - 12 - The Immortals

Originally there were only five soulful androids the world spoke of, because they wrote history through the process of their recognition as sentient beings and personalities and the associated murder of Ruby Vollhard. But they were not the only ones of their kind. The Syndroid AG produced more class V androids and in the course of history things happened that led to inanimate class IV specimens receiving a soul or souls receiving a body. This round of entities of a special kind was supplemented by the illegally created cyborgs around Theo Menster and, as if that wasn't enough, the round also received offspring over the centuries, because it became possible for some androids to reproduce. All these beings had one thing in common, they were in fact immortal and could only be killed by extreme violence. The immortality of the soul was joined by the immortality of the body and life was redefined by this.

In the 41st century there is a gathering of these personalities, decisive for the fate of all life in the galaxy, which is wanted by the old powerful ones.